Long time readers know my affection for Russian and Eastern European foods. One of the centers for that types of food in NYC is Brighton Beach, just east of Coney Island. During these visits must pick-ups include kharcho soup (an amazing soup featuring beef/lamb, barley, pomegranate and about 30 other ingredients), plov (the Georgian/Uzbek/Russian version of pulao featuring lamb, carrots and garlic), and of course chocolates. 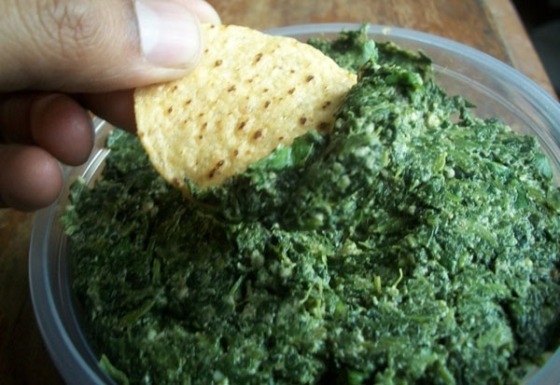 My first stop was unplanned. Berikoni, is a new fast food style restaurant located at 125 Brighton Avenue. They specialize in kachapuri (a Georgian stuffed bread). Alas, I was well stocked with bread at home so I will review that at a later date. They had a sizeable line all of whom were purchasing a mysterious green spread by the pound. A woman standing ahead explained that it’s made with “simply spinach, walnuts and Georgian spices”. The name of the spread was pkhali. Even this traditional version is both gluten free and vegan. I decided to get a half pound myself. Eaten with both bread and tortilla chips it was great. The slight garlic, salt and coriander earthiness come through. The walnut is there mildly but gives a nice contrast to the brightness of the spinach.

The second stop was Nature’s Delight for traditional chocolates including this dark one from Nestle and Akkond.

Finally I checked out Taste of Russia for a piece of Chicken Kiev and Plov. The variety and freshness of the food in Brighton are what keep me returning. Have you tried any spots in that area or where you live? What do you recommend?

Be on the lookout in December on RoodonFood for plov, phali, and kharcho recipes! 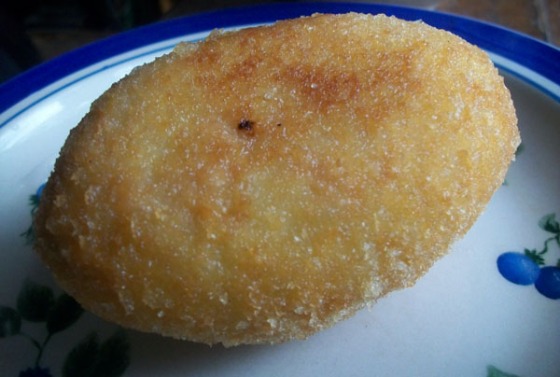